Dr. Tanushree Pandey is a Gynecologist and Obstetrician from India. She is specialized in infertility and holistic gynecology. She did her master’s from the Maharishi Markandeshwar University Ambala, Haryana. Along with the doctor, she is also a charming model and title holder of Gladrags Mrs. India 2015. 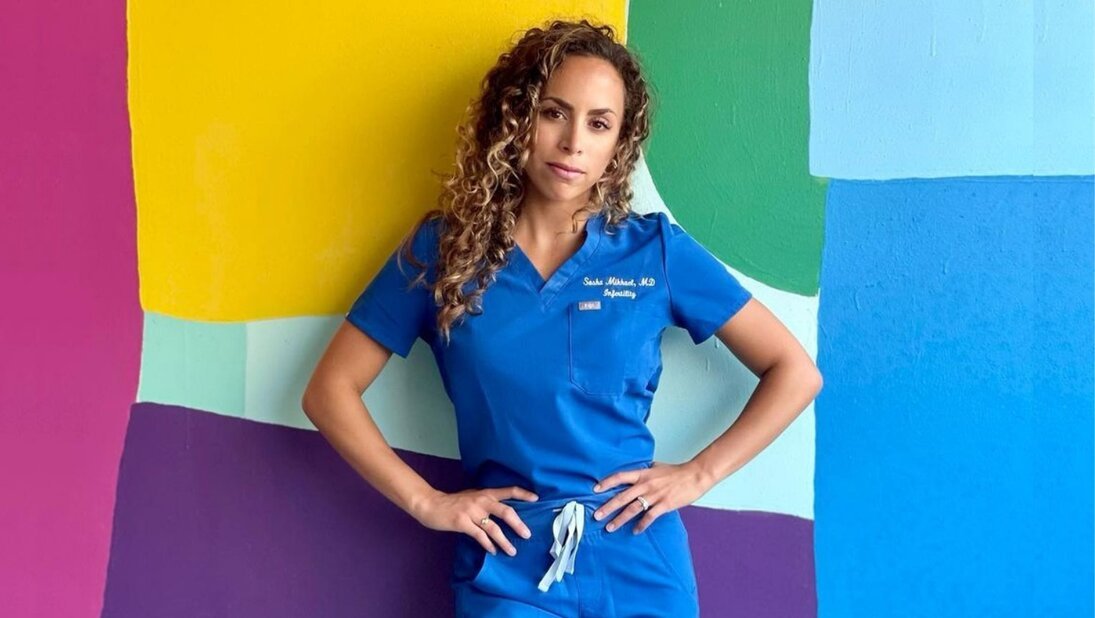 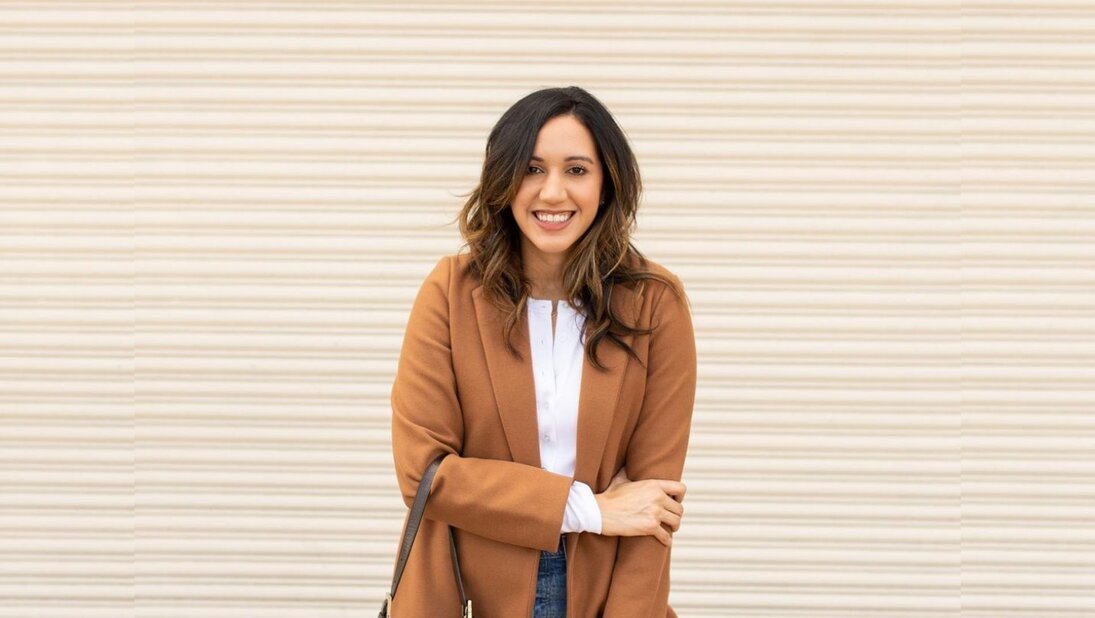