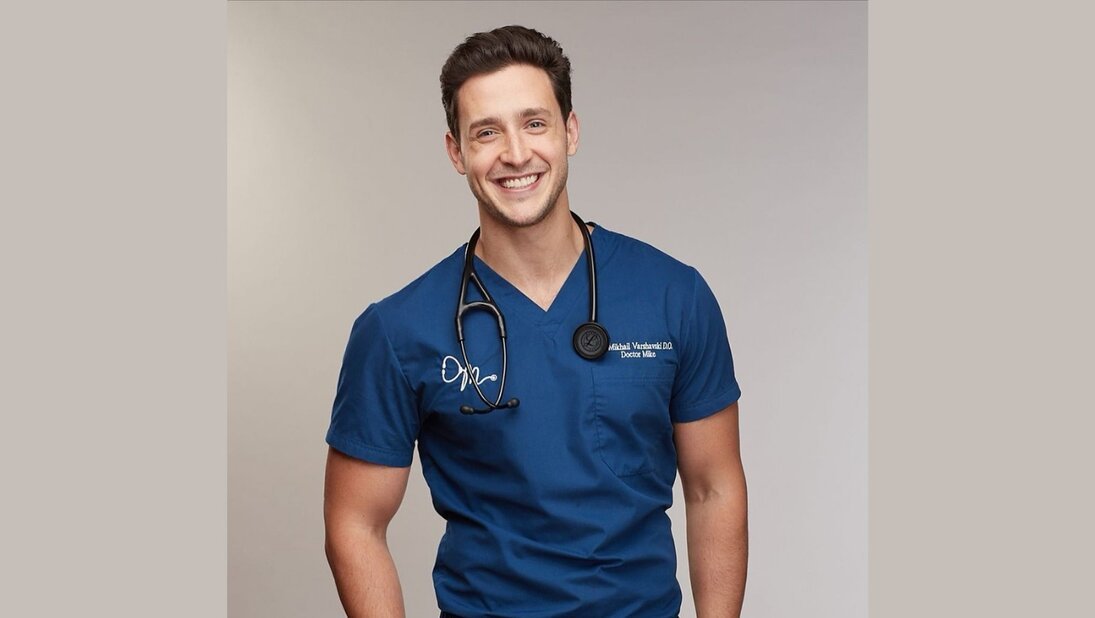 Doctor Mike is an American Doctor, Educator, Philanthropist, and Youtuber. He got viral with a BuzzFeed article and People magazine’s 2015 issue of The Sexiest Doctor Alive. He has a youtube channel with more than 8.0 million subscribers. 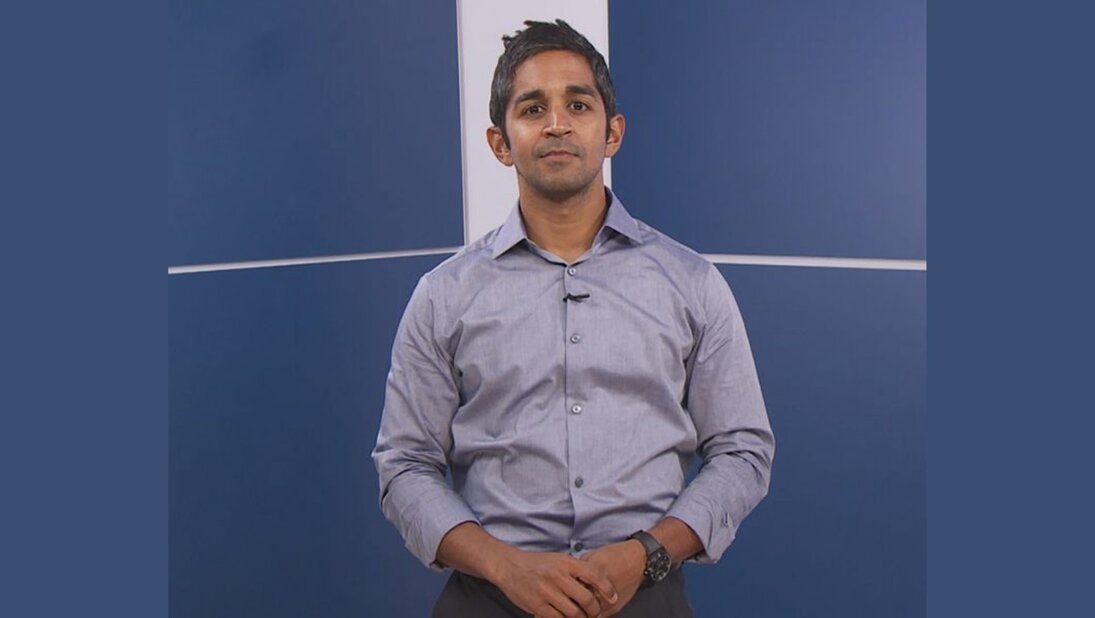 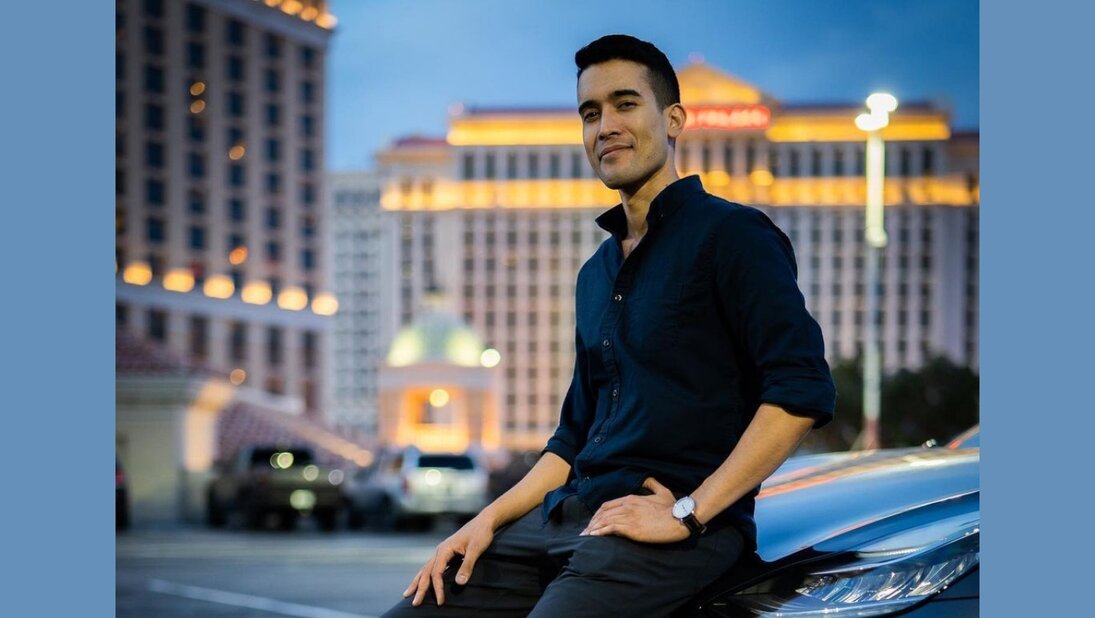